Or login with email

Join our subscribers list to get the latest news, updates and special offers directly in your inbox

Faryal Mehmood is a versatile actor and undeniably a force to be reckoned with. Her foray into television also proved that she is a performer at heart.

Faryal Mehmood is a versatile actor and undeniably a force to be reckoned with. Her foray into television also proved that she is a performer at heart.

Dabbling into roles that stand out onscreen, Mehmood's portrayal of Insha in Raqeeb Se was spectacular and won her praises.

Recently, singer Ahmed Jahanzeb and Faryal made an appearance on Time Out with Ahsan Khan where they candidly spoke out about their life and career.

Dipping her toes in the explanation of her tattoos, Faryal flaunted her gorgeous tattoos and needless to say, they were quite a handful.

As the list continued, she had one around her neck which was 'no rain no flowers and the other tattoo was a beautiful musical sign.

Moreover, an artistic intricate warrior tattoo was also present on her back. Ahsan Khan named her the “Tattoo Girl” in the show, after seeing her tattoos.

Faryal revamped her public image by following a strict fitness regime that made waves amongst the public. Mehmood has a bold and sassy style statement; much like her onscreen aura.

Ayeza Khan as ‘Geeti’ Mesmerizes Fans With Her Timeless...

Aima Baig dances her heart out on sister’s mayoun (VIDEO)

A Simple Thank You Can Mean A Lot.

LAHORE – A sessions court in Lahore issued the non-bailable arrest warrants for... 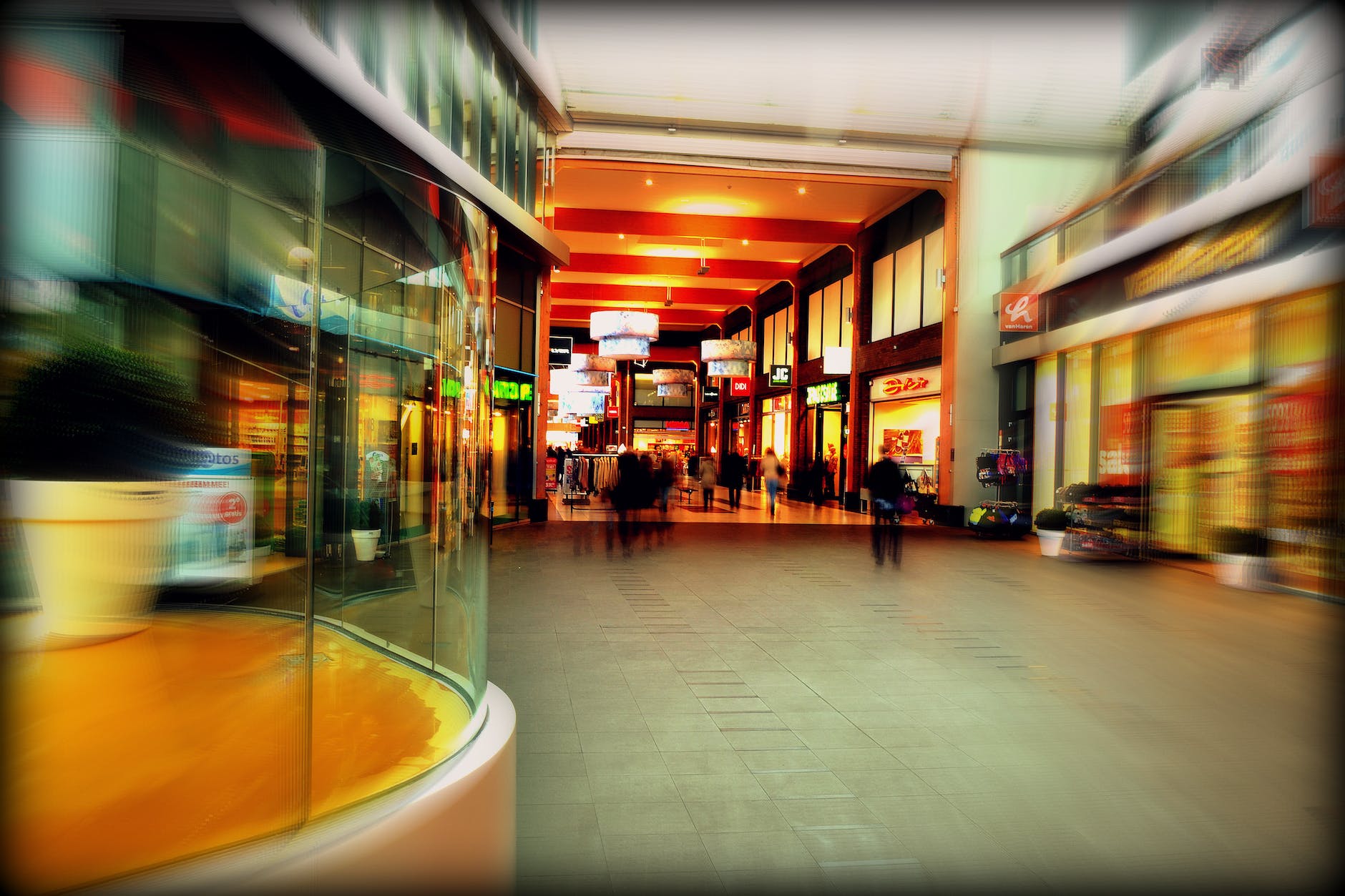 Islamabad is very vibrant with its shopping culture. It carries a perfect blend...

Pakistani-Canadian YouTuber, Zaid Ali and wife Yumnah Ali have been blessed with...

With the advent of social media, Pakistani celebrities often share their adorable...

Find the Updated Gold Rates in Pakistan on 19 August 2021

local SEO services to enhance sales and leads. It is hard to survive without analyzing...

This site uses cookies. By continuing to browse the site you are agreeing to our use of cookies.